Alright, update from the past, coming at you. After I left the farm of childhoods past, I was kind of just treading water until Wellington Sevens. I had about a week. Also in this time, I was going to meet up with a friend of a friend (a rugby friend of lily's, who was really a super person) to get a care package containing Steve. Unfortunately, I gave Lily the actual last possible date that I would be there instead of a fake buffer date. And also unfortunately, she trusted the USPS. So, despite best efforts, Steve leisurely travelled through Japan and Australia and arrived five days after I left the area. He lives there for now.
I also did some relaxing and camping and hiking and reading. It was nice. Here are a few highlights.
I camped right next to a cemetery, but didn't take pictures.

I went to the rugby museum in Palmerston North. It was great. People care about rugby here. I'm still surprised. 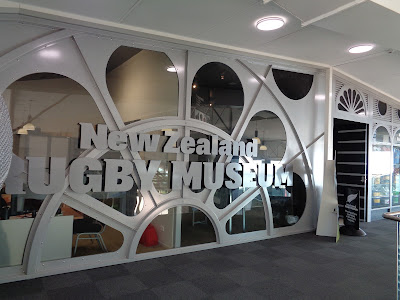 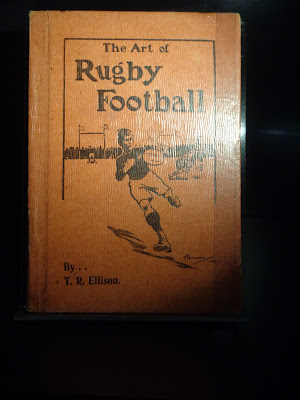 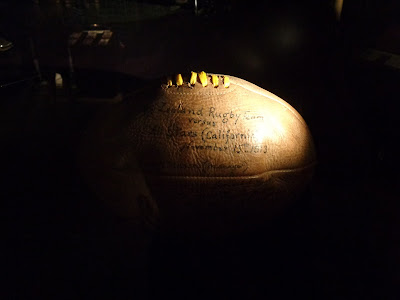 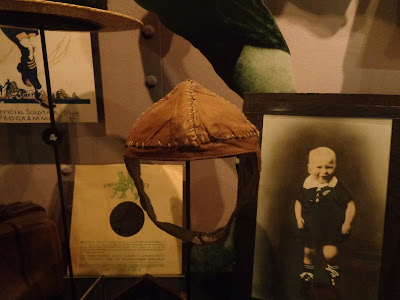 I camped right next to a river and set up my hammock, again no pictures.

After I met my new friend, but was stood up by Steve, I made my way to Wellington.
Wellington itself was really great and beautiful. I enjoyed the parks and art and the wharf and farmer's markets and food carts. It was lovely.

I went to Wellington Sevens, which turned out to be great but a little strange. It's one of those events where they must have had drinking problems in the past so they overanalyze and overregulate and kind of kill it. Everyone dressed up and it was really fun, but you could tell it wasn't really living up to its potential. I didn't latch on to a group in particular, but floated around. I cheered with some kids. I made bad jokes with drunk old men. I tried to explain rugby to a group of women who had no idea. I moved away from a group of Fiji fans during the Fiji v USA game because I wanted to cheer loudly and not defend myself. And I just enjoyed myself a lot.

The championship game was NZ v South Africa and it was incredible. NZ was behind, if I'm remembering correctly, the entire game. It was never by a ton, but enough to not feel great. Then at the end they were nearly out of time and needed to score twice to win. They scored once and it became one of those games where they played at least another minute after time had run out. And you know that if they lost possession it was over. But they held on and won the game. Amazing. It felt great to be there. This is my country now. 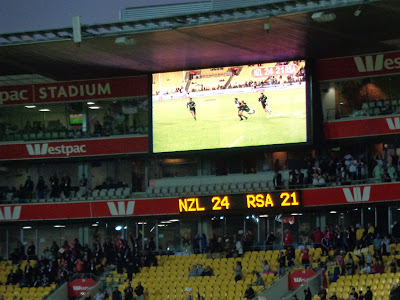 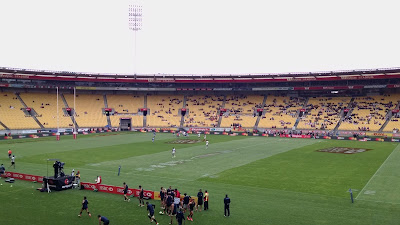 Then I went camping for two more nights before I headed to the south island. I went to a nice campground by another river. It was quiet and pretty and nice. That is all, but also plenty. 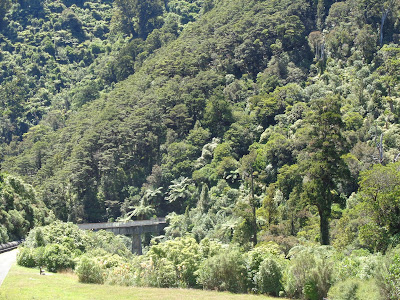 Other things of note: