WWOOF #1 A Great Place to Bee

And that's a text from a stranger I met on the internet.

Alright, it's not from a complete stranger. This is from my first host from the WWOOF NZ website. WWOOF stands for 'World Wide Opportunities On Organic Farms'. It's an organization that connects organic farms with people who'd like to work on and learn about them. Hosts provide a place to stay, meals, knowledge, and experience, in exchange for 4-6 hours of work a day. I went to an island off the coast of Aukland, called Waiheke. I was hosted by a family (mother, father, and two sons ages 8 and 10) who have a honey business with hives all around the island. I stayed in the guest bedroom in their beautiful house that had an amazing view. 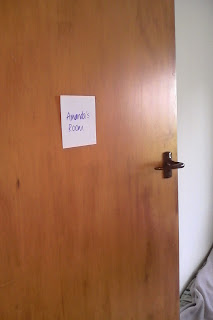 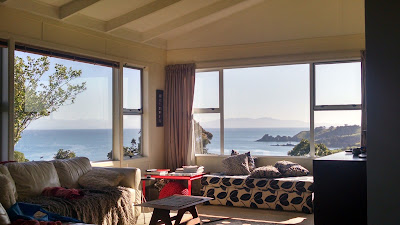 It was definitely strange to be all of a sudden living with a family. But they were very welcoming and kind. This was obviously something they were used to. I did my best to adjust and in the end felt pretty comfortable. Sometimes it was pretty cool. I even learned that halfway around the world everyone can play the Heart and Soul duet.

Funny story: One day I was in town with Richard (the beekeeper) and he introduced me to a friend we ran in to. The friend asked how long I was staying. At the same as I answered "two weeks," Richard answered, "When we give her her passport back." Hilarious. Really funny joke. But also, I've known you about two days and all my stuff is at your house. So...nope.

For the first couple days I was mostly packaging honey. Pouring honey into jars, labeling them, and sealing them. Not terribly interesting, but I listened to music and it became soothing. I was no longer stressing about travel, just smelling honey, repeating the same movements, letting my mind do whatever it wanted.

As an unfortunate side note, I've had a cold for ages now. I had quite a sore throat when I arrived on Waiheke; I had a slightly deeper voice. That quickly progressed to my raspy man voice and at times I had no voice at all. I think I am finally getting better and after two weeks I'm down to just a nasal voice. My hosts never heard my real voice. And probably thought I was a much more shy, quiet, and uninquisitive person than I am. It was extremely frustrating to have so much trouble communicating and an extra barrier to expressing myself when I was already feeling a bit insecure. Blargh.

Back to the neat stuff.

I also helped collect a swarming hive. I helped to clean and bleach old hives. I made a ton of sugar water. I helped to graft some larva to become queen bees. I traveled around the island to check on and move hives. I helped plant wildflowers. I learned a bunch about bees and diseases they get, and about honey, and New Zealand, and a lot of random things.

And I made candles out of beeswax, which smelled amazing. 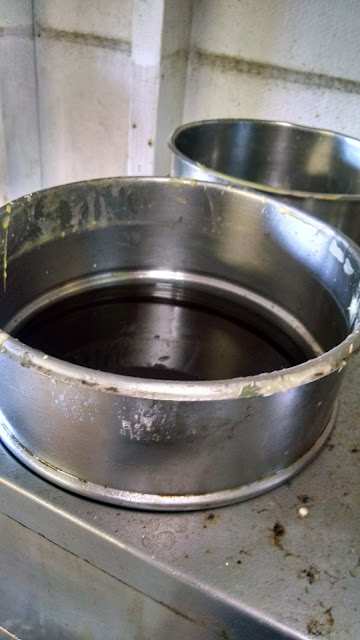 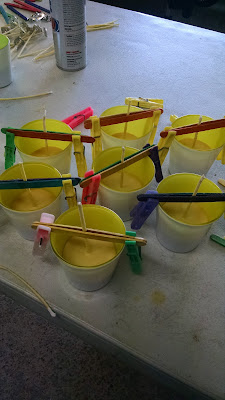 After mornings/early afternoons helping out, I would go off and explore. The island has a lot amazing walking paths, beaches, and beautiful views. I really enjoyed it. There was even a beautiful beach a very short walk away, maybe 10 minutes. And as you could not drive to it, many people would swim and lay out naked. I couldn't convince myself initially, but by the end of my stay I joined in; it was great.

I was there over two weekends. I used them to go on longer hikes, to a strange local museum, and to a few of the many vineyards. And of course, on an island of wine, I went to the one brewery. 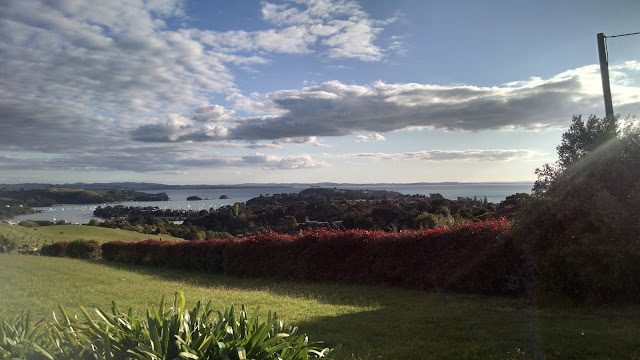 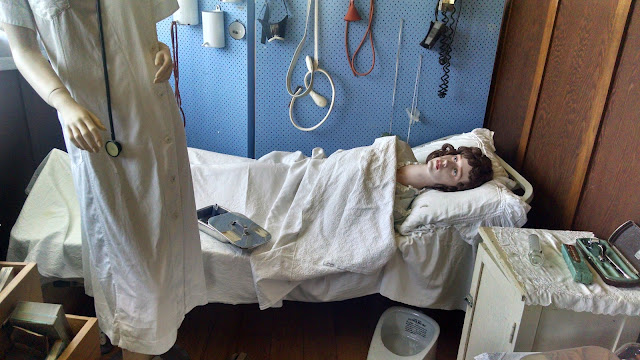 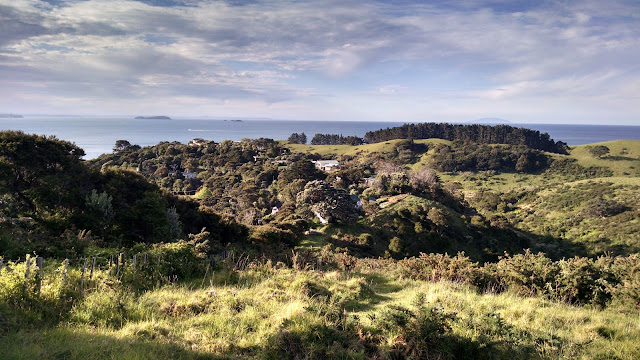 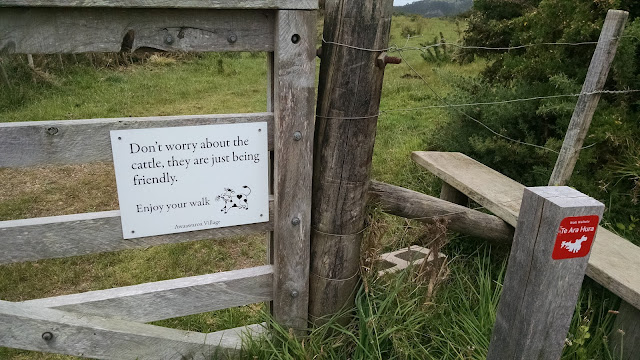 It was really an incredible place and a great first stop. Hopefully I haven't set the bar too high. For now I'm back to Auckland to figure out where to go next. 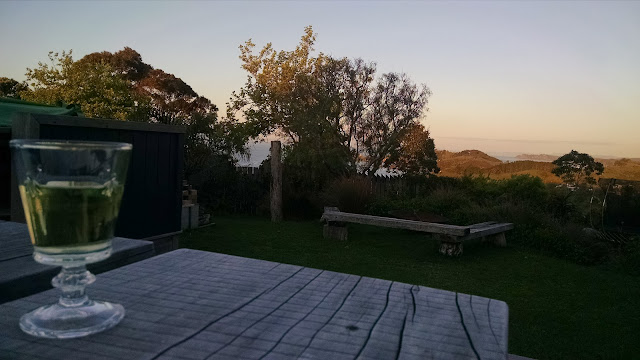